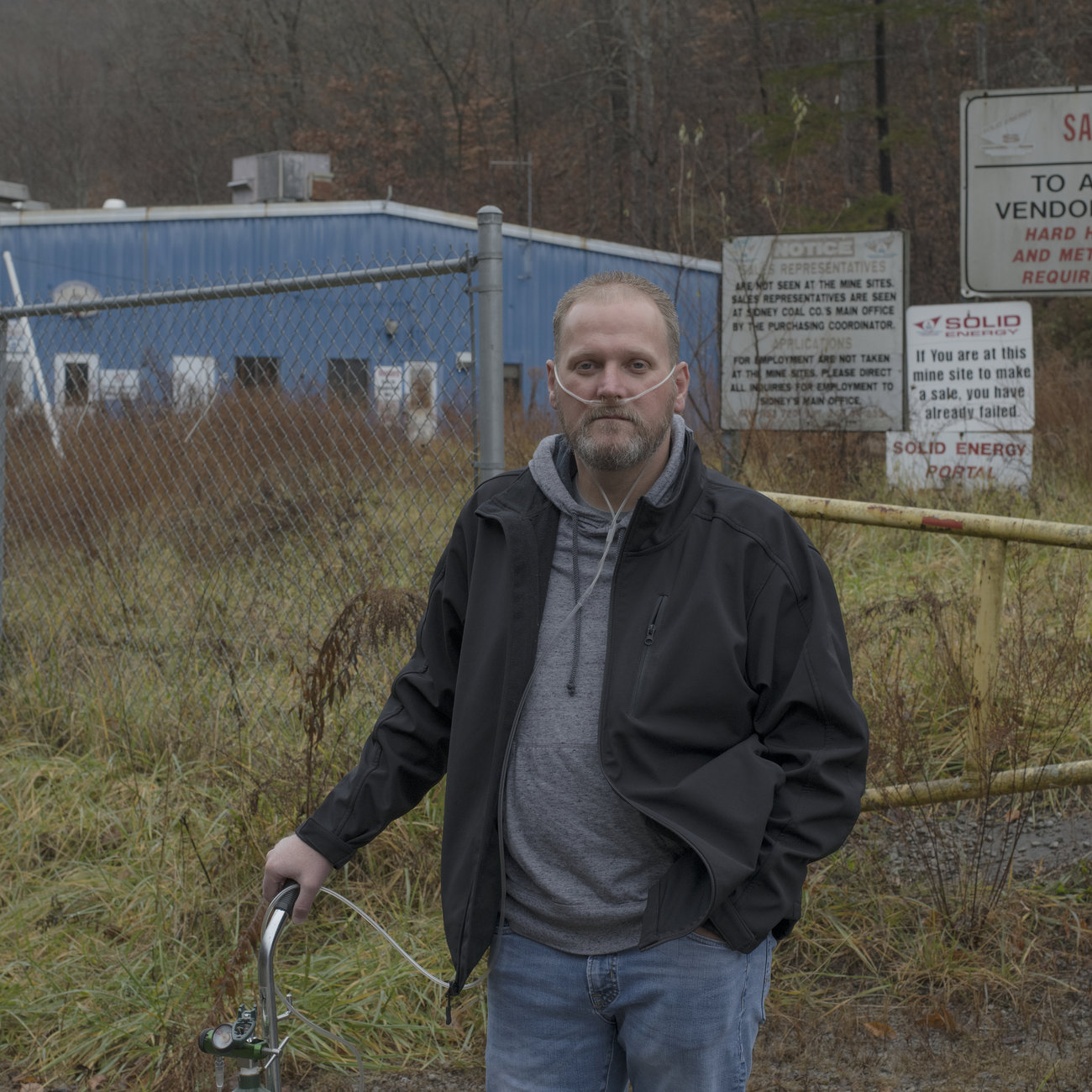 “There’s a lot of memories here, some good, some bad,” says Smith, while reflecting on his years working at the now defunct Solid Energy mine in Pike County. (photo: Rich-Joseph Facun, NPR)

The symptoms appear gradually, and don’t go away.

Shortness of breath. A chronic cough. Coughing up phlegm.

Other diseases, and illnesses, can cause similar symptoms. The difference is that with a diagnosis of black lung, there is no cure, only treatment of the symptoms.

A multi-year investigation by NPR and the PBS program Frontline has identified an outbreak of the advanced stage of black lung that is far greater than previously thought or reported.

In the past, black lung was usually associated with older miners who spent their working lives underground. The trend now is that the disease is occurring in workers who have logged as little as ten years in the mines.

Appearing on Smart Talk to about the resurgence of the deadly coal miner disease is NPR Investigative Correspondent Howard Berkes. Listen to NPR report, “An Epidemic is Killing Thousands of Coal Miners. Regulators Could Have Stopped it.“ 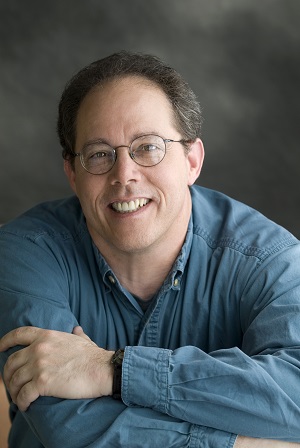 Also, emergency rooms are often the first line of help for people living with mental illness and their link to treatment resources.

WITF Transforming Health reporter Brett Sholtis appears on Smart Talk to discuss the impact this has on ER’S and the individuals and families seeking help. Also joining the discussion is Kenneth “KC” Johnson, WellSpan Phillhaven Â director of access and crisis intervention. Â

This story is part of WITF’s Through the Cracks project, to investigate and examine how those who are living with mental illness are coping, receiving treatment, and integrating into the community. 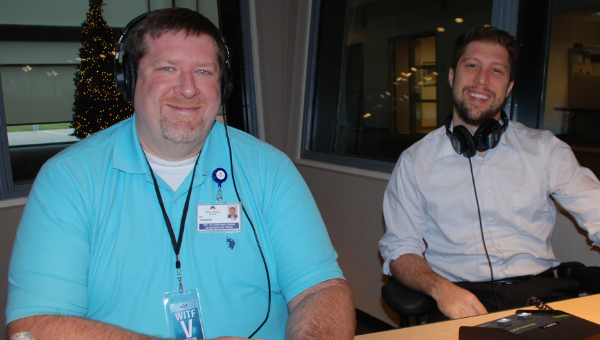 Transforming Health is an educational partnership of

Transforming Health is sponsored by